Bharatiya Janata Party (West Bengal) to conquer BJP) Is busy with life. The BJP does not want to leave any stone unturned to oust the Mamata government from power. This is the reason why the state is constantly visiting veterans. But BJP cannot conquer Bengal only by visiting, so the party is also moving ahead through electoral strategies.

In this episode, BJP has taken a step towards conquering Bengal through Bihar. The BJP has a big electoral strategy behind making Shahnawaz Hussain a minister. Even though Bihar is an excuse, but now only Bengal is the target for BJP.

The BJP has given a big message by making Syed Shahnawaz Hussain the Minister of Industry in the NDA government of Bihar. The BJP is fully engaged in trying to woo Muslim voters during the assembly elections in West Bengal through Shahnawaz Hussain.

In fact, there are 50 assembly constituencies in West Bengal where the number of Muslim voters is more. In such a situation, BJP has started cultivating Muslim voters to win.

30 percent of the Muslim community in Bengal. Atal Bihari Vajpayee once said that this boy has a lot of potential, it should be in the Lok Sabha. The boy is none other than Shahnawaz Hussain.

Now Shahnawaz Hussain has been made a minister in the Bihar government by the BJP so that the political parties that have been targeting the minorities on the BJP can be responded to.

Let us tell you that BJP is constantly engaged in dialogue with the workers in West Bengal. The energy of the workers is being invested as if a state has to win through war.

It is obvious that the BJP will have to come up with full force on all the strategies and that is why Shahnawaz Hussain, who has been marginalized in party politics, suddenly became important.

Why Shahnawaz is important?

Let us tell you that Shahnawaz Hussain’s political connection is from Seemanchal of Bihar. He has been an MP from Kishanganj and is involved in social activities happening in Seemanchal area.

Minorities have deep penetration in institutions, madrasas and mosques. This is the reason that Shahnawaz Hussain became important for BJP at this time. Actually, a large area of ​​Bengal has a deep connection with Bihar’s Seemanchal.

Bihar’s influence in these areas of Bengal

Let us tell you that there are some areas of West Bengal where Bihar has a direct impact. Among them, there is a large population of Muslims of South Dinajpur, North Dinajpur, Malda, Raiganj and 24 Parganas, which are connected with Seemanchal in Bihar. 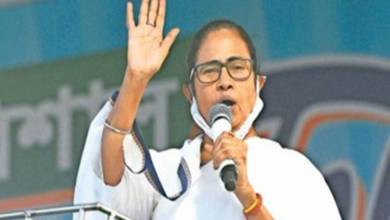 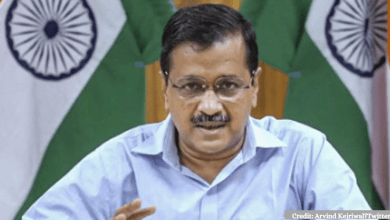 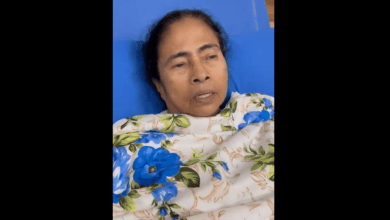 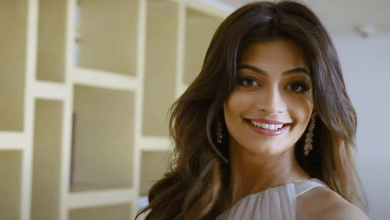 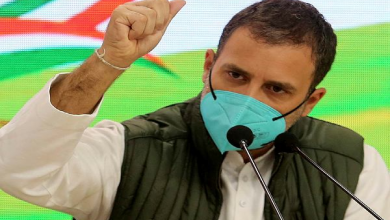 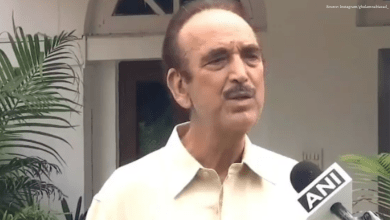 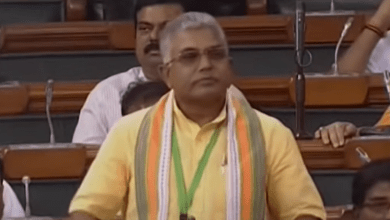 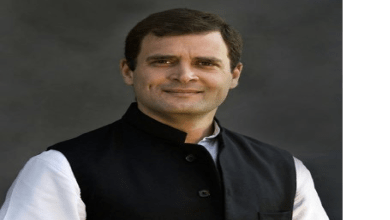