According to Mukul Sharma, one of the two Motorola smartphones will offer a quad camera setup. It will have a 108-megapixel primary camera. The company will offer a 32-megapixel camera in this phone for selfies. Mukul Sharma said the phone will have three cameras in the rear. But, it has two functions in one lens. There is no word yet on the second smartphone in the upcoming Motorola Moto G series.

Can be similar to Moto G60

According to some reports, the company is currently working on a device called Moto G60. The leak that Sharma has shared. It may match the render of Moto G60.

The Moto G40 Fusion features almost all of these How To Choose the Best IPTV Providers

4 Ways Solar Energy is Contributing Towards a Sustainable Future 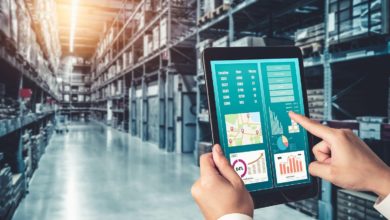 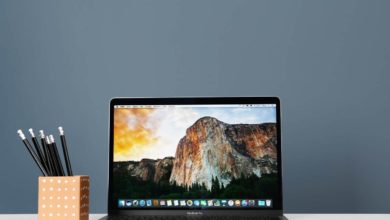 Benefits of Buying a Refurbished MacBook 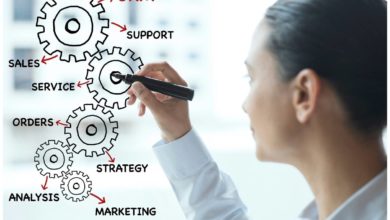 Tips for deciding between buying CRM or building your own 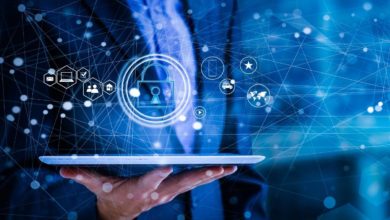 How Do Data Management Services Benefit Your Business Data? 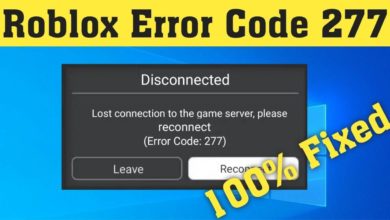 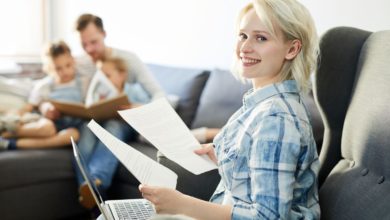 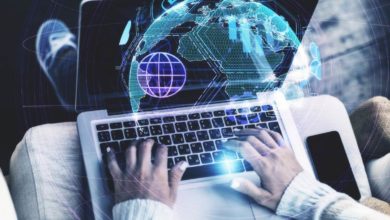 Everything You Wanted to Know About DATA MAPPING