Amazon is set to buy MGM (Metro-Goldwyn-Mayer), a Hollywood movie company. An agreement has also been reached for this. The deal is worth 8. 8.45 billion. MGM, a 100-year-old movie company, has given Hollywood many great movies. Movies like Rocky, Pink Panther, James Bond have been created under the MGM banner. Many of these films have won Oscars.

MGM owns the rights to a number of animated films, as well as broadcasting, screening, and distribution rights to all James Bond films. Also, the new James Bond film ‘No Time to Die’ is ready for release. The release date of this movie has been postponed four times so far. The deal will help Amazon increase the content of its video streaming. Amazon Prime’s direct competition in video streaming services is with companies like Netflix and Disney +. This is Amazon’s second major acquisition. Amazon had previously bought Whole Foods in 2017 for 14 billion. 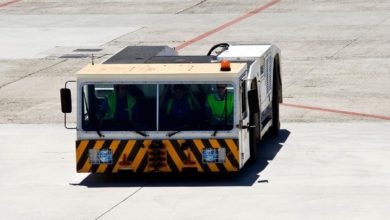 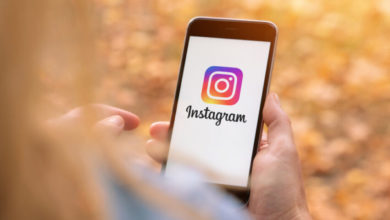 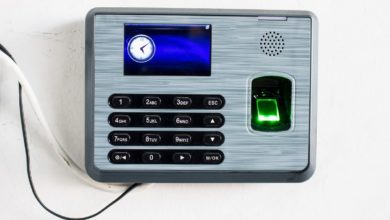 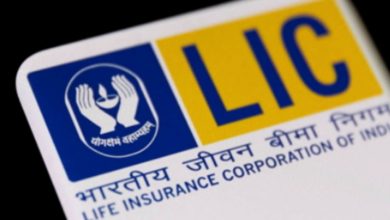 Moving to the UK through Employment-Based Routes 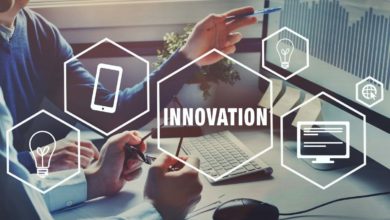 Top Innovative Ways to Bring Innovation to Your Business 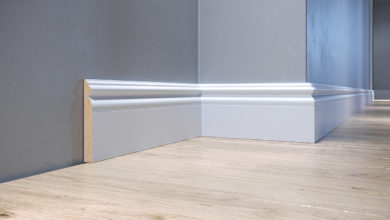 What Are the Benefits of Skirting Boards? 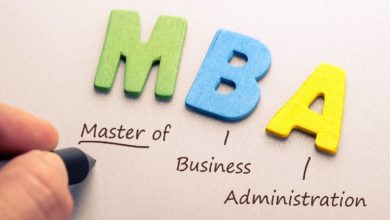 How An Online MBA Can Build Your Remote Leadership Skills?